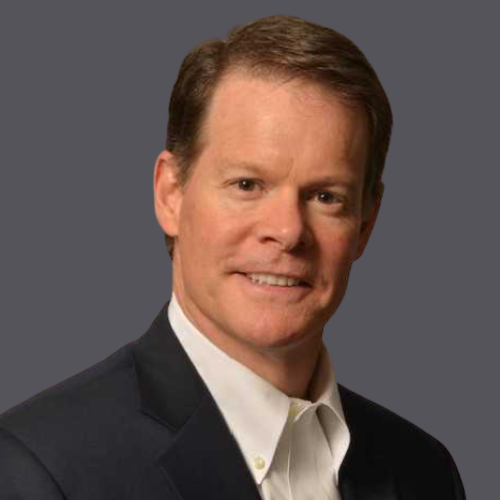 Kurt Van Wagenen has been the president and CEO of FirstLight Fiber since October 2013 and serves on the Board of Directors. Prior to FirstLight, Van Wagenen was president and CEO of FiberTower Corporation from 2008 until 2012. From 2001 to 2007, he held executive positions at NEON Communications, including president and CEO from January 2007 until NEON was acquired by RCN Corporation. He also served as president and COO of Globix Corporation. Van Wagenen began his career at Verizon Communications and its various predecessors, holding positions of increasing responsibility. Van Wagenen earned an M.B.A. from Harvard Business School, holds a B.S. in Chemical Engineering from the Rensselaer Polytechnic Institute and is a Chartered Financial Analyst. He serves on Boards of Directors as follows: INCOMPAS as Board Chair, A Better Chance as National Board Chair, and Pathways to College. He is also a member of the School of Engineering Leadership Council for Rensselaer Polytechnic Institute.