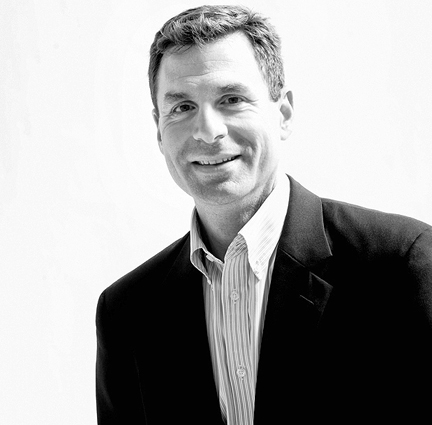 John serves as president and board member of Bandwidth, and is also a board member of Republic Wireless. He previously served as Bandwidth's general counsel, and in private practice John founded a specialized law firm, achieving the highest ratings in a national level complex civil litigation practice.

John earned a Bachelor of Science in Finance from Miami University of Ohio, with an NROTC scholarship.  As a Marine officer, John served on active duty, including combat service in Operation Desert Shield/Storm. He then attended the University of Notre Dame College of Law, earning his J.D. in 1994.  Married with for children, John is a passionate outdoorsman and off-grid adventurer. John was an All-American swimmer and raced extensively as a licensed Cat 1 elite cyclist.