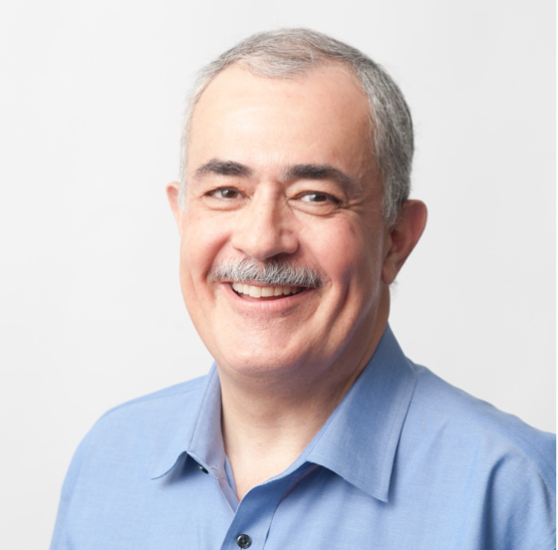 Milo Medin has been part of the Internet development community for more than 25 years. He is currently the vice president of access services at Google, where he oversees a number of projects to improve access to the Internet, primarily focused on expanding the speed, robustness and pervasiveness of wireless networks. Prior to joining Google in 2010, he was founder and CTO of M2Z Networks, a company that sought to deploy a national broadband wireless network system, and before then he was co-founder and the Chief Technology Officer of Excite@Home, where he led the development of the company's national infrastructure, and helped deliver the first large scale residential broadband access service in partnership with major cable operators, including the development of the DOCSIS cable modem standard. Earlier, Milo worked at NASA's Ames Research Center, where he developed the first peering point between backbone networks, and managed primary west coast interconnect for the Internet, and architected and managed the global NASA Science Internet, including the deployment of the first Internet connections to a number of countries around the world. Milo majored in computer science at UC Berkeley. He has participated in a number of public policy forums, including two National Academy of Sciences panels, given testimony in Congress and before the Federal Communications Commission on Broadband technology policy, and served on the PCAST working group on Spectrum Sharing. He holds several patents in the field of network access technology, and sits on the FCC’s Technical Advisory Committee, and Broadband Deployment Advisory Committee. Since 2016, he has served on the Defense Innovation Board, which is chartered to provide recommendations to the Secretary of Defense to drive more innovation and agility in how the Department achieves its mission.