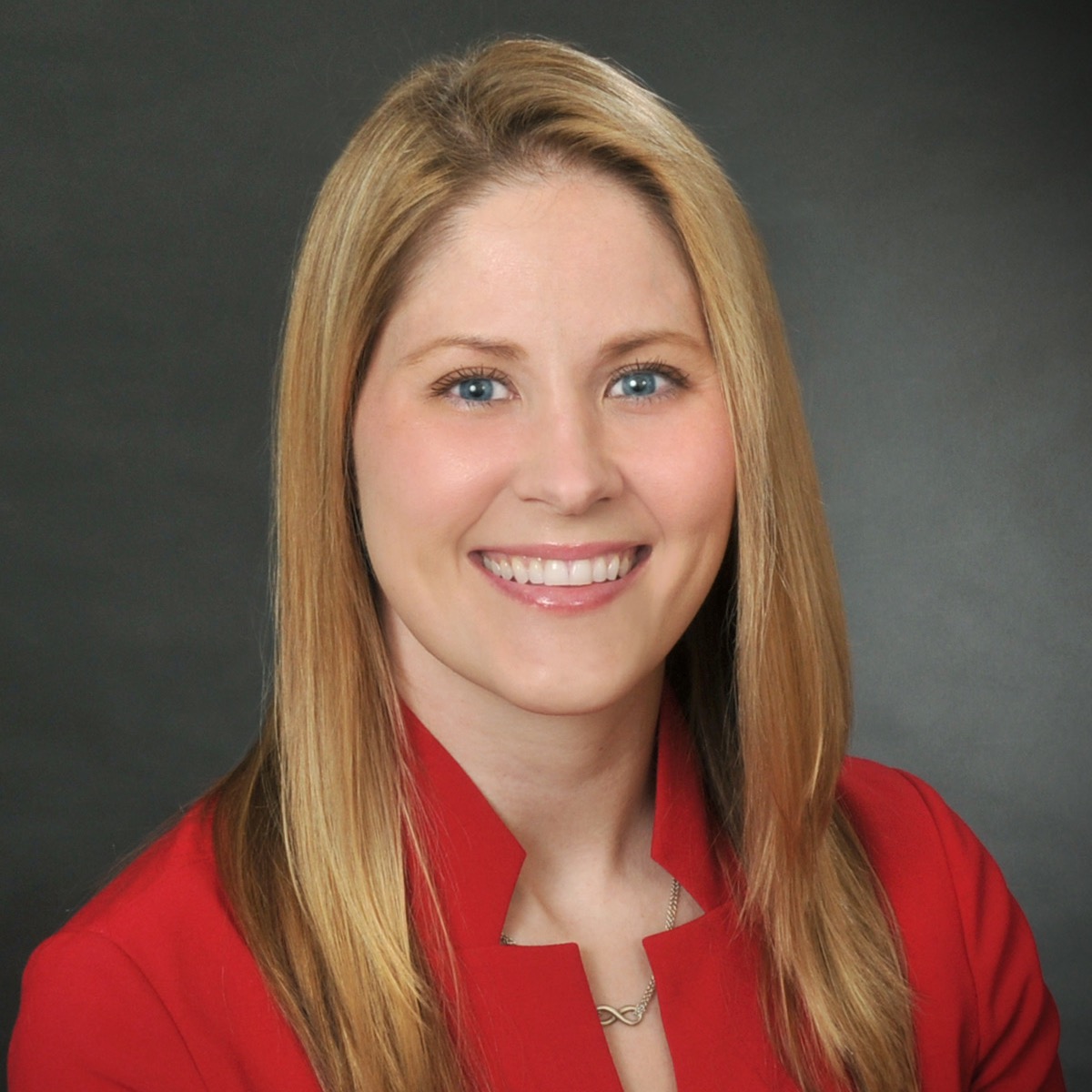 A member of Zayo's legal team, Gillian Leytham serves as the Vice President of Underlying Rights & Government Relations (North America), where she leads a team that focuses on facilitating the rapid deployment of strategic broadband networks and longhaul/large projects across the United States and Canada. In this role, she leverages her legal expertise and keen analytical skills on a wide range of strategic communications and advocacy matters, issues management and dispute resolution, licensing/contractual negotiations, permitting and regulatory compliance, as well as governmental affairs (with an emphasis on relationship building).

Prior to Zayo, Gillian was the Vice President of Public Affairs for The Leytham Group, where her focus included clients with interests in telecommunications, energy, transportation, and healthcare, as well as other companies working at the intersection of public and private business. Before transitioning to the private sector, Gillian spent five years with the Florida Attorney General’s Office. While interning and passing the bar, she worked on the “pill mill” cases at the AG’s Office of Statewide Prosecution. She then evolved to become an Assistant Attorney General (within two years promoted to a senior level AAG) with the AG’s Criminal Appeals Division, where she represented the State at the appellate level. A Tampa native, Gillian holds a J.D. and a B.S. from the University of Florida and is fluent in French.