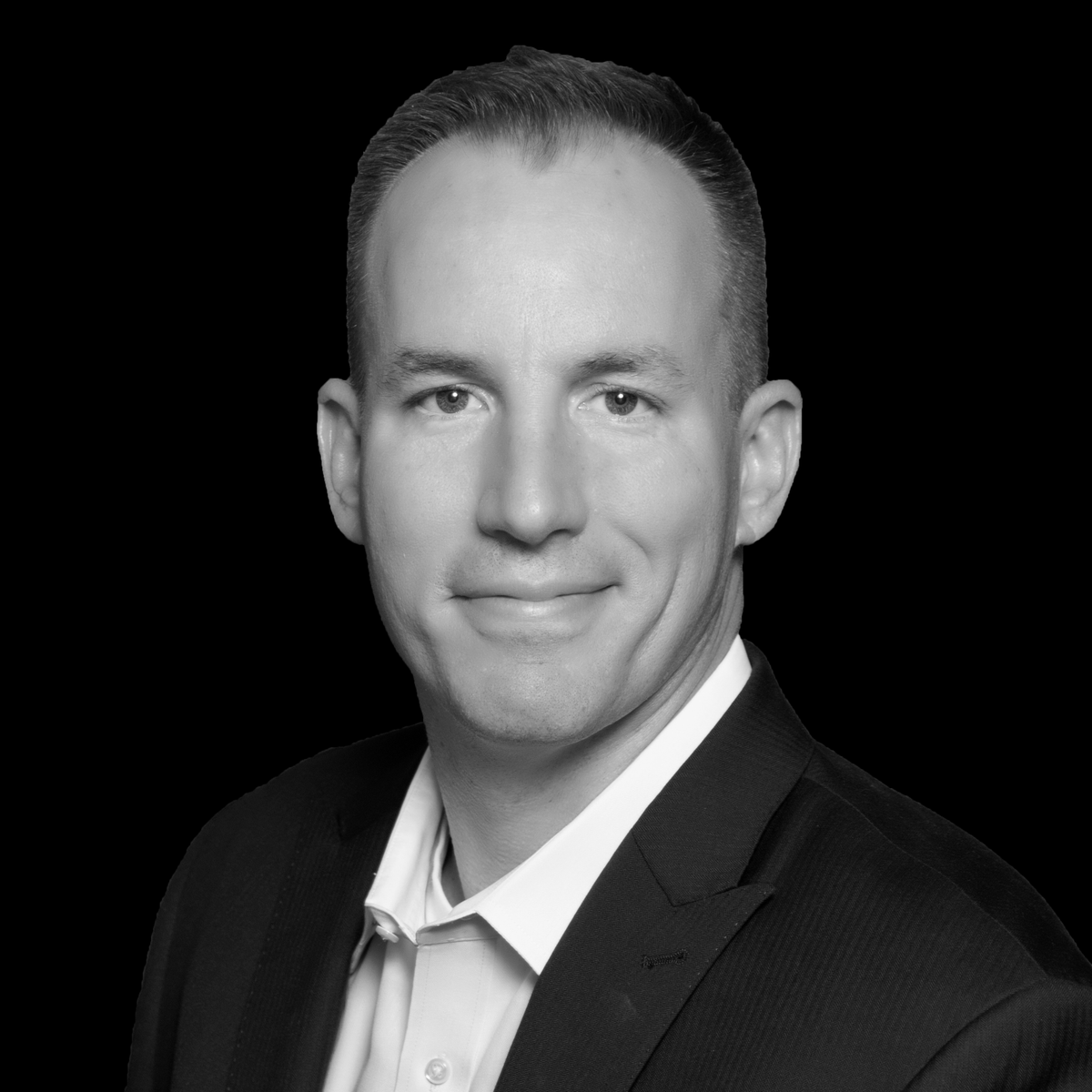 Jason Koenders joined Fatbeam in 2021 as the company's first combined COO and CTO. He most recently consulted with multiple regional service providers in the western United States to increase scale, reliability and improve network efficiency while at Ciena. This followed several technology- and operations-oriented roles at Integra, the largest regional communications service provider in the Western United States, where he served as its senior vice president, CTO.

Jason's leadership roles have spanned sales, operations, network operations, engineering and network planning, with a history of unifying teams and functions that traditionally operate independently, to create bonds and form a cohesive unit to best support our customers. Following his own non-traditional path in the telecom industry, Jason was drawn to Fatbeam given the vision of the company's and its Board leadership, and Fatbeam's unique approach to its business, serving customers more nimbly and effectively than the competition.

October 20, 2021
INCOMPAS Files FCC Comments on MTE Proceeding: Give Competition the Keys to the Condo and Send Monopolies Down the Garbage Shoot