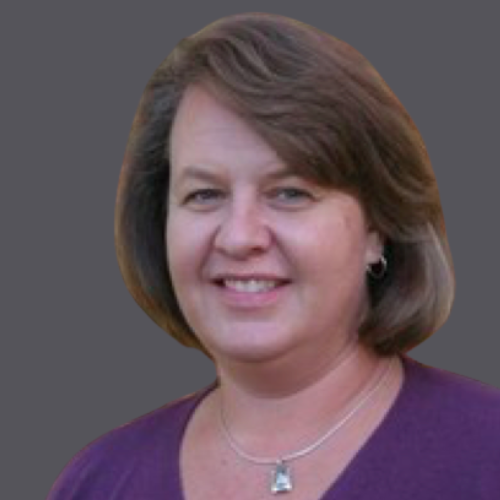 Gail brings more than 25 years of journalism, marketing communications, public relations and public policy advocacy experience to her role at INCOMPAS. For the past 13 years, Gail has provided writing and public relations services to clients in a wide variety of industries, including wireless and landline telecommunications, cloud, semiconductor, network security, healthcare IT, virtual reality and venture funding.

Early in her career, Gail spent more than 10 years in editorial positions at telecommunications trade magazines and business publications, serving as editor in chief and executive editor of xchange magazine, and editor/reporter roles at tele.com, Local Competition Report and the Washington Business Journal. During her time at tele.com, Gail won a Jesse H. Neal 1999 Editorial Achievement Award for coverage of rural telecom and Internet issues in the August 1998 issue of the magazine. Gail earned a Bachelor of Arts degree in Communications from Marymount University.