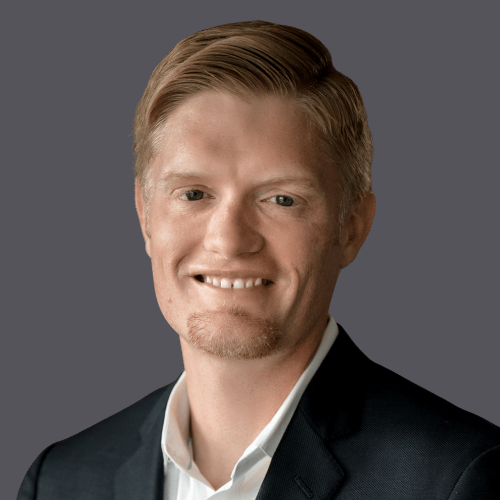 Daniel P. Friesen formed IdeaTek Systems Inc. in 1999 with only $250. He initially built the company by working as its sole employee while earning an A.A. in Computer Systems Support and a B.A. in Business Administration with a major in Management Information Systems from Wichita State University. By 2014, Friesen had grown the company to over 65 employees in rural Buhler, Kansas, with a population of only 1,250 residents (Buhler), at which time it focused on rural fiber optic transport services consisting of over 2,200 miles of fiber optic routes and mobile wireless small cells. He led the company as its CEO and President for nearly 15 years and personally managed most of the fiber optic deployments. He also managed the sales and engineering relationships for IdeaTek’s biggest customer, Verizon Wireless. Through IdeaTek’s ever-changing technology business, Friesen has gained unique experiences in rural markets, emerging technology, government policy, telecommunications law, business strategy, and business acquisitions. Friesen was instrumental in the negotiation of some of the first agreements in the nation with municipalities and electric utilities to utilize public right of way for the installation of small cell towers and poles for a Fortune 100 wireless carrier. Friesen also led the engineering and design processes associated with the small cell deployments. Simultaneous to these projects, Friesen garnered significant experience in telecommunications M&A by leading one of his companies through a complex stock purchase agreement with Zayo Group, LLC. Friesen currently holds the position of Chief Innovation Officer at IdeaTek Telcom and IdeaTek Equity Group, IdeaTek’s private investment arm. Friesen continues to be actively involved in his local and regional community: mayor of the City of Buhler, Kansas, serving a third four-year term; he serves on the boards of the Hutchinson/ Reno County Community Foundation, Buhler Community Foundation, Trustees of Buhler MB Church, Quest Center For Entrepreneurs, and FISPA, a national internet service provider consortium (board chair). Friesen also was a recipient of the Hutchinson 20 under 40 award in 2012. He also serves on the FCC’s Broadband Deployment Advisory Commission (BDAC) Competitive Infrastructure Working Group and the Kansas Broadband Expansion Taskforce recently formed by the Kansas legislature.