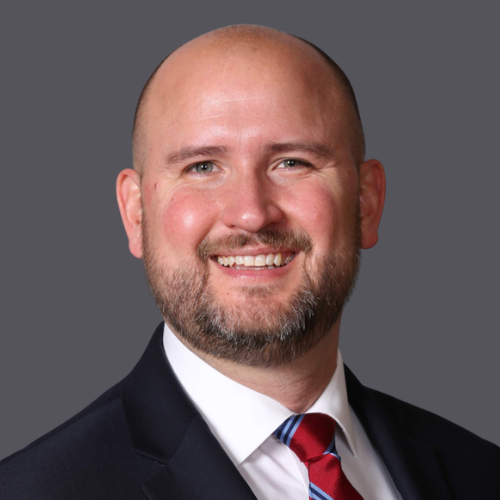 Chris was named Executive Director of Public Policy in 2023, and will lead the association’s efforts to expand its advocacy on behalf of members. He joined INCOMPAS in 2015, serving as attorney and policy advisor responsible for representing INCOMPAS on wireless, universal service, disabilities access, media, and competition issues. Before joining INCOMPAS, Chris was an associate with LMI Advisors, advising clients in the satellite and wireless industries on regulatory issues related to experimental licensing and international market access.

Earlier in his career, Chris completed a legal internship with Harris Corporation, a telecommunications equipment manufacturer, and served as the legal fellow for Rep. Anna Eshoo, the Ranking Member of the U.S. House Subcommittee on Communications and Technology. Chris graduated from the Columbus School of Law at The Catholic University of America with a Juris Doctor in 2013 and also earned a certification from the Institute for Communications Law Studies. After graduating with a Bachelor of Arts degree from the University of Notre Dame in 2000, Chris served for three administrations as a policy analyst and grant administrator at the Arizona Governor’s Office.