Networks of Freedom Standing for Freedom 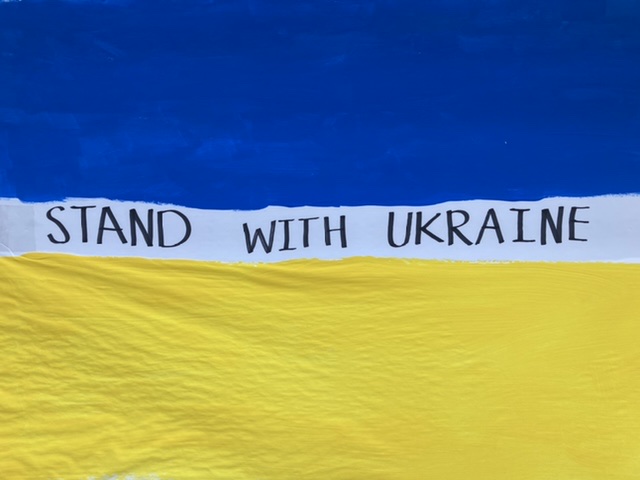 As peace has been shattered in Europe and millions of families displaced from war-torn Ukraine, INCOMPAS is proud that our member companies have taken a strong stand for freedom and democracy. Amazon, DISH, Google, Meta, Microsoft, Netflix and Twitter have all sent a strong message against Russian aggression and dictatorship, while providing aid to those in need.

We build new networks of freedom. Networks that bring more choice and opportunity. Networks that give voice to new ideas from new places. These are the networks of democracy. From streaming and cloud to social media and software, internet innovations are designed to better connect the world. That is why I am so proud to see these innovators taking actions to protect the blanket of freedom that fostered their ability to create.

After I completed my undergraduate studies and moved into my graduate work, I spent time in the Eastern Bloc, studying and contrasting free markets of the West with socialist/communist countries of the East. At the core of our free markets is the idea and belief that all people should have the freedom to speak, freedom to believe and the freedom to build new ideas into reality. At INCOMPAS, we frequently highlight how competition, open internet and new networks give people the opportunity to let their voice be heard – heard by more people in more places than at any point in human history.

Make no mistake, aggression by Russia and Vladimir Putin is an act of war not only against Ukraine, but against the ideas of freedom that built the internet economy and the greatest economic engine in the history of the world.

This week, a joint session of Congress received a recorded virtual address from Ukraine President Volodymyr Zelenskyy – communicating over secure high-speed networks and virtual platforms built by American ingenuity. A young leader, from a young democracy with the courage to stand against Putin even as Russian bombs fall on Freedom Square in Kharkiv.

At INCOMPAS, we know this conflict is far from over, with unknown ramifications and an ongoing need to support displaced families and freedoms that are under siege. Here are the highlights of actions being taken by our member companies to aid in the fight: