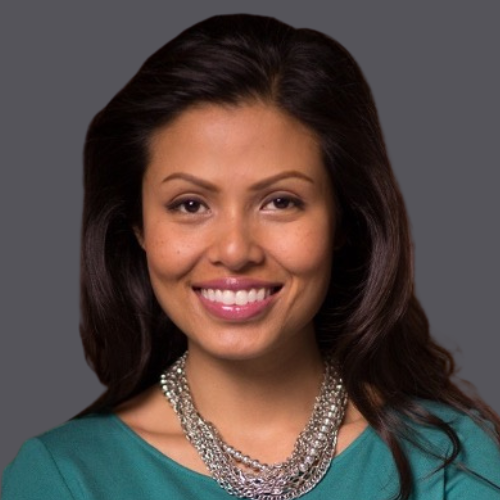 Diana Oo serves as head of U.S. Federal Affairs at Netflix, where she guides the company’s federal advocacy before Congress and the executive branch with a focus on media and technology policy. Previously, she served as vice president of Government Relations and Policy at TelevisaUnivision, leading the company’s Washington office through the company’s merger.

Prior to that, she was senior director of Global Public Policy at Comcast NBCUniversal’s Washington, D.C. office, where she oversaw the company’s advocacy on issues related to intellectual property, artificial intelligence, and Internet governance. Earlier, she served as director of Government Affairs at Cablevision. In that role, she advised key executives on congressional issues affecting Cablevision and spearheaded the company’s federal advocacy, including on retransmission consent, privacy, cybersecurity, and intellectual property.

Before joining Cablevision, Diana served as counsel on the House Judiciary Committee, advising the Chairman on a variety of copyright and communications issues, including net neutrality, digital music royalties, online gaming, the constitutionality of the Copyright Royalty Board, and reauthorization of the statutory satellite and cable carriage licenses. Prior to joining the House Judiciary Committee, she worked as an associate at McGraw-Hill, focusing on copyright issues affecting the publishing industry, including orphan works legislation.

Diana began her career as a legislative aide to former Rep. Harold Ford Jr. (D-Tenn.). During law school, she served as an intern at the Federal Communications Commission, the Recording Industry Association of America, and the Electronic Privacy Information Center. Diana received her J.D. degree from the Catholic University of America and a B.S. in Psychology and Economics from the University of Tennessee.