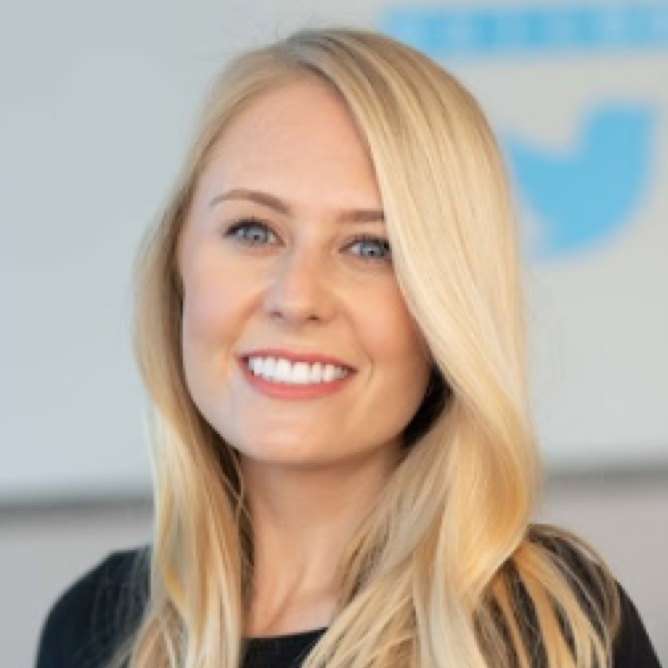 Lauren Culbertson is Twitter's head of U.S. Public Policy and based in Washington, D.C. She manages the company's federal and state public policy teams and initiatives, including advocating for public policies that support the public conversation happening on Twitter. She also serves as Twitter's global lead for intermediary liability policy and spearheads the company's efforts to help combat the #OpioidCrisis.

Previously, Lauren worked in the U.S. Senate and on statewide campaigns in her home state of Georgia. She also founded a business, Millennial Bridge, to promote public policies that impact millennials. Currently, Lauren serves on the Meridian International Center's Rising Leader's Council, the National Press Foundation's Dinner Committee, and on the boards for the Family Online Safety Insitute (FOSI) and the Internet Association. Lauren was named a “Rising Player” on Internet issues by CQ Weekly and was recognized by Washington Life magazine as one of D.C.’s “Most Influential People Under 40" in D.C.