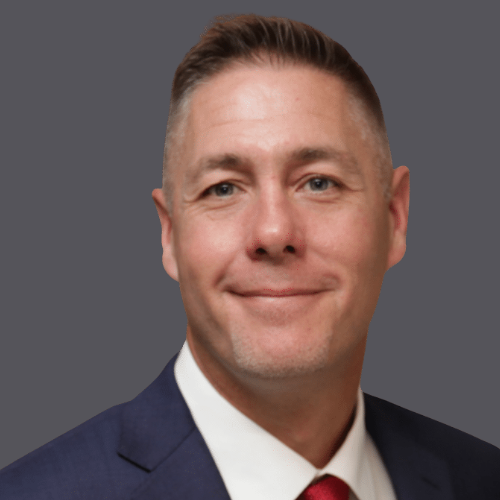 Gregory “Al” Aymar is the CEO of FiberComm and has served in this capacity since 2015. FiberComm is a full-service, competitive telecommunications firm and the premier provider of metro Ethernet for businesses and enterprises in the greater Sioux City, Iowa; South Sioux City, Neb., and North Sioux City, S.D., markets.

Prior to FiberComm, Al was the general manager and chief officer of Element Mobile, a rural cellular carrier serving an eight-county market in central Wisconsin. Initially recruited to manage Element Mobile’s brand offerings and product development, his role expanded and in 2012 the Element Board of Directors asked Al to lead the company. Eventually, his leadership was key to the successful merger of Element Mobile and AT&T Mobility in 2015.

Al began his telecommunications career in 1999 in  Mitchell, S.D., at Martin & Associates (later Martin Group, now CHR) specializing in revenue assurance for rural cellular operators. During eight years at Martin Group, he was promoted into a quality assurance position and often served as a sales engineer. In 2007, Al was recruited by United Wireless, a rural wireless carrier in Dodge City, Kan., to preform revenue assurance, maintain roaming agreements, and manage vendors. During his years with United, there were several notable accomplishments that led to his recruitment by Element Mobile in 2010.

Al earned a Bachelor's Degree from South Dakota State University and an M.B.A. from Ashford University in Clinton, Iowa. In addition to telecommunications, he has served in two branches of the military, has experience in advertisement, production,and banking, and has been a performing musician for over 25 years. Al avidly supports children’s programs, contributes to and participates in charitable functions, sits on several non-profit boards, and has enjoyed coaching youth soccer and basketball throughout the years.

Al lives in Sergeant Bluff, Iowa, with his wife Elizabeth and their children Katherine and Gannon. In spare time, he loves participating in outdoor sports, helping his neighbors, and can usually be found with his family or making himself busy with something in his garage.