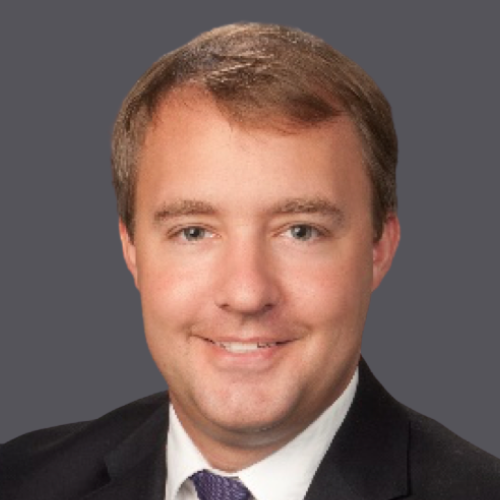 Chris Champion, a native of Greenwood, Miss., serves as vice president of Government Relations for C Spire, a diversified telecommunications company headquartered in Ridgeland, Miss. In that role, Chris has oversight of both federal and multi-state policy issues for the company. In addition, he manages the company’s political engagement activities.

Prior to joining C Spire, Chris was vice president in the Cornerstone Government Affairs, Jackson, Miss., office where he represented a variety of clients in the agriculture, energy, corrections, and non-profit sector. Chris’s public service includes serving as special assistant to United State Sen. Roger Wicker in Washington, D.C., until he returned to his home state where he held the position of policy director for Gov. Phil Bryant. Chris was the Governor’s designee to the Tennessee Valley Authority Regional Energy Resource Council, Delta Regional Authority, Appalachian Regional Commission and the Southern States Energy Board.

Chris is a past president of the Washington, D.C. Ole Miss Alumni Association, member of Century Club Charities, and attends Northminster Baptist Church in Jackson, Miss., where he resides with his kids Amelia and Worth.