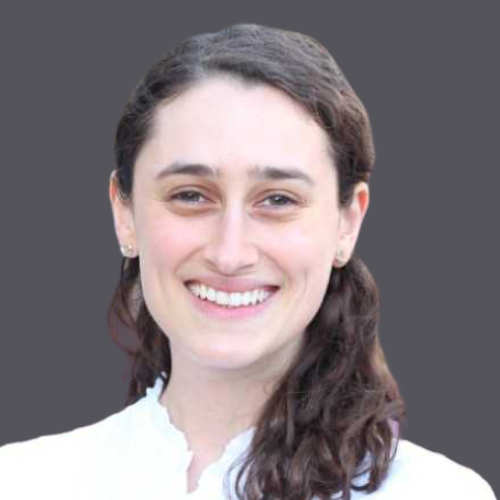 Lindsay Stern is an attorney and policy advisor at INCOMPAS. Prior to joining INCOMPAS, Lindsay was a policy fellow at Public Knowledge, where she focused on issues of broadband deployment, affordability and net neutrality, and advocated for consumers at the FCC, FTC and Congress. During law school, Lindsay was a legal intern at the U.S. Senate Judiciary Committee in the office of Sen. Richard Durbin, as well as at the Mid-Atlantic Innocence Project and Street Law, Inc.