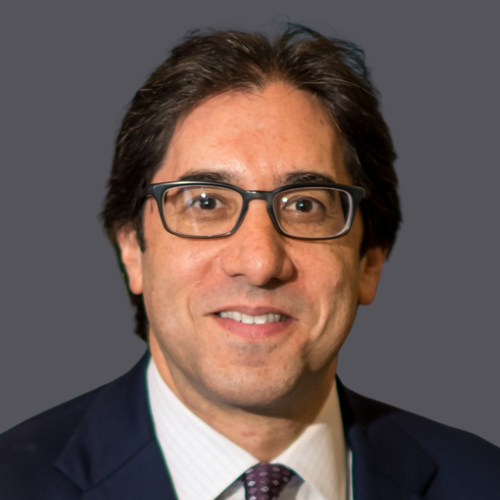 Jeffrey H. Blum is the senior vice president, Public Policy and Government Affairs for DISH Network L.L.C., overseeing litigation and government affairs in Washington, DC. He has been with DISH for over 11 years.

Before coming to DISH, Jeff was a partner at Davis Wright Tremaine, where his practice focused on copyright, First Amendment and anti-piracy litigation. At Davis Wright Tremaine, Jeff co-represented a class of songwriters and music publishers in the Grokster P2P file sharing case, which was decided by the United States Supreme Court in favor of Jeff's clients. The Grokster decision established a new basis for secondary copyright liability, called "inducement liability." Jeff was a part-time lecturer at the University of Southern California, Annenberg School of Journalism from 2003-2005, where he taught "Media Law". He currently serves as Chairman of the Satellite Broadcasting and Communications Association (SBCA), and was Co-Chairman of the Broadband Internet Technical Advisory Group (BITAG) from 2013-2015. Jeff also serves on the boards of the Computer & Communications Industry Association (CCIA) and BUILD Metro DC.