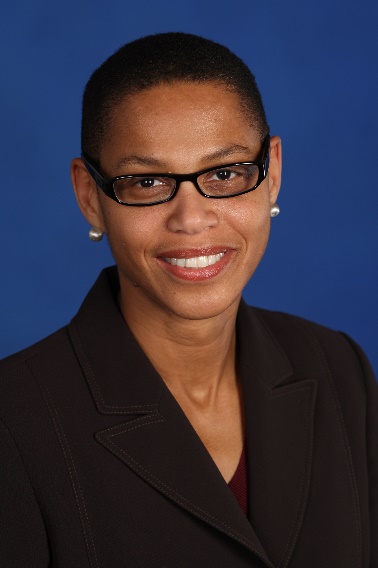 September 26, 2022
INCOMPAS: You Have the Right, to Fight, For Condo Competition